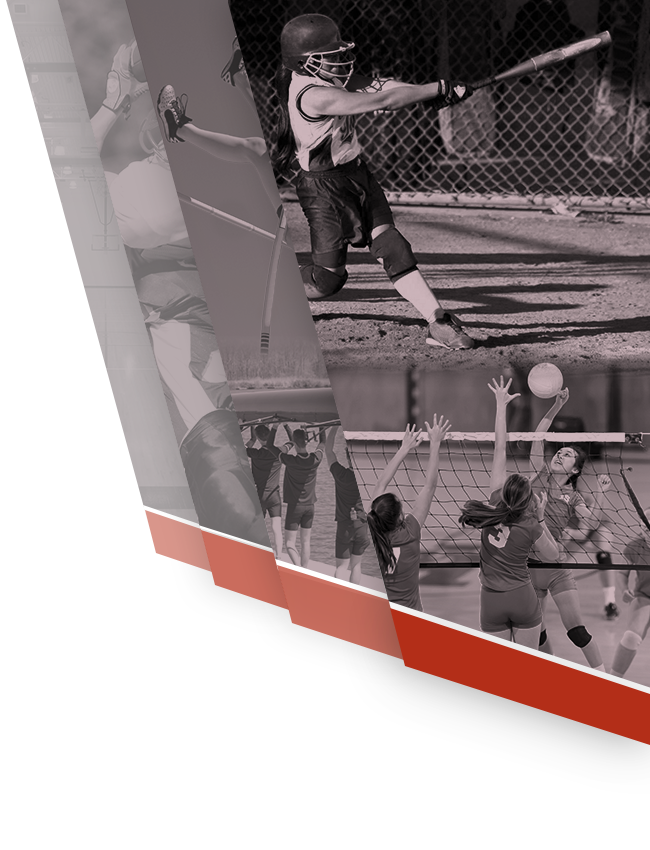 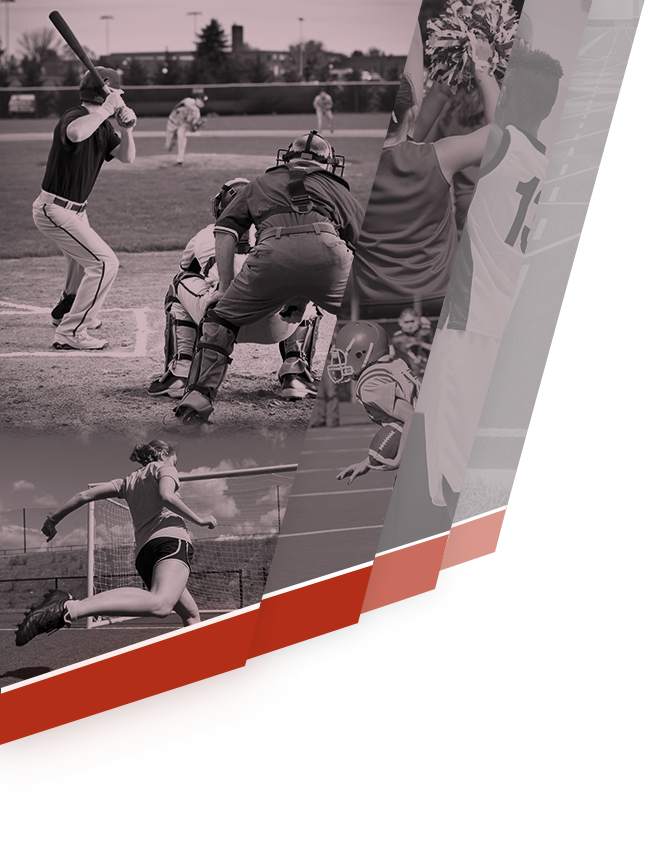 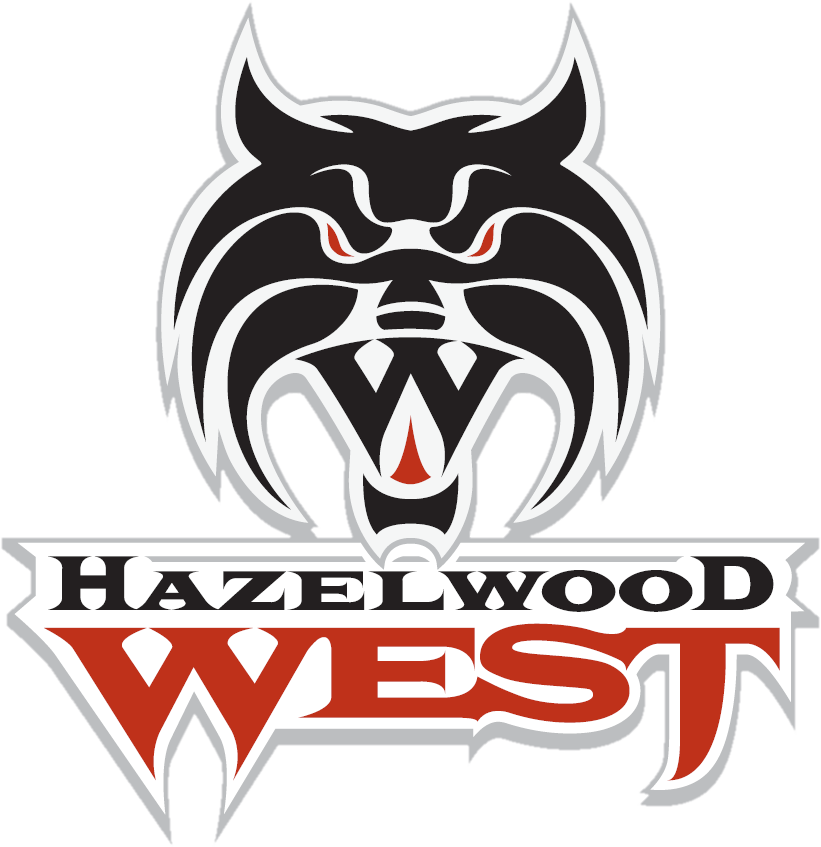 After 31 years in the Hazelwood School District West AD Tim Williams will be stepping down tomorrow, June 10th to start the next phase of his life, RETIREMENT.  His career began in 1985 as a Driver Education/PE teacher at Hazelwood Central.  During the next 23 years he coached Wrestling, Football, Softball and Baseball while teaching.  In 1995 he took over the Baseball program and proceeded to win 232 games, six Conference Championships, 4 District Titles and a 3rd Place finish at State in 2004 and a 2nd Place finish at State in 2006.  In the Fall of 2007 he became AD at Hazelwood West.

Matt McClellan will be taking over as the new Activities/Athletic Director on July 10th.  Mr. McClellan has been a teacher at Hazelwood West for 15 years.  During those 15 years he has taught in the Social Studies Department and has been the Head Coach of the Cross Country and Baseball Programs for several years.  We wish Mr. McClellan the best of luck as he starts on his new journey as we know he will represent Hazelwood West with pride as this is all he knows since he has been a students here as well as a great teacher and coach.

No Events This Week

Events are added by athletic staff.
View All Events